The hauliers’ association said it was ‘outraged’ at the news that Central London’s Ultra Low Emission Zone (ULEZ), which threatens non-compliant trucks with a £100 fine, would be introduced on 8 April 2019 – 17 months earlier than originally planned.

RHA Chief Executive Richard Burnett also accused the London mayor of mounting a “tax grab,” suggesting that the date change is a “means of quickly bringing in revenue” to cover other plans for the city.

“We are concerned that the ULEZ charge will cost many hauliers £100 per day, and that’s in addition to the other charges they already pay. More than half the GB lorry fleet will not be Euro VI when the ULEZ is introduced. Bringing the date forward by 17 months is little more than a means of quickly bringing in revenue to cover the Mayor’s other plans for the City,” Burnett said.

Under the ULEZ rules, trucks and other large vehicles registered before 2014 will face steep fines if they enter parts of Central London.

The RHA argues that hauliers are upgrading their fleet with ULEZ compliant Euro VI trucks, but say that hauliers need more time to convert a higher proportion of vehicles. The group is also calling for a ‘phasing in’ of the rules to prevent the capital from hitting a logistical cliff edge.

Richard Burnett said: “The acquisition of new vehicles has been planned on the previous Mayor’s original dates. Lorries last about 12 years, to announce a 17 months early adoption of the scheme is not giving operators sufficient time to phase out older vehicles and replace them with Euro VI.”

They also say that the rule changes could lead to more congestion and a worsening air quality if haulage companies switch to vans to make deliveries.

Burnett continued: “The current approach will lead to the use of more vans, will increase congestion and will undermine the economic wellbeing of the city. Given the switch to vans, there is even a strong possibility that the Mayor’s plans could make air quality worse.

“Hauliers and the people and businesses of London should not be penalised by this retrospective regulation that is little more than a tax grab by the Mayor.” 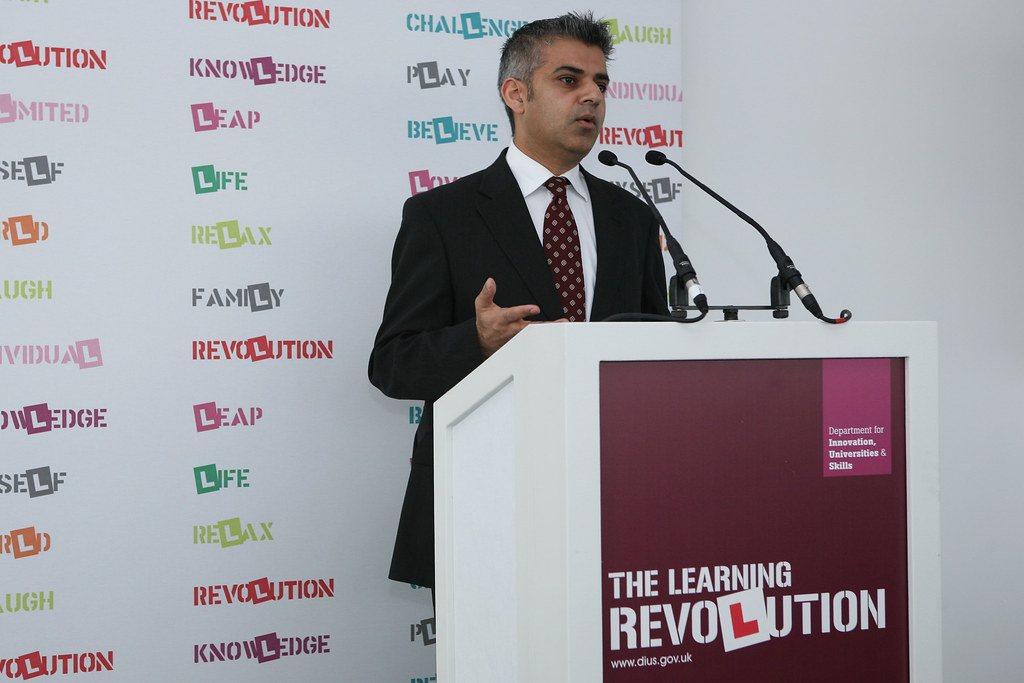 These charges will replace the T-Charge but will apply alongside the congestion charge.

Overall, the charges will affect around 60,000 vehicles each day and City Hall estimates that it could cut transport emissions by 20% in 2019.

London Mayor Sadiq Khan said: “London’s lethal air is one of the biggest health challenges of this generation. We can’t continue breathing in air so toxic it harms children’s lung development and causes chronic illness and premature death. I am determined to take the bold action needed to address this scourge once and for all.”

He added: “I’ve taken the bold action we need to protect our children, but we now urgently need the Government to step up and provide the support to Londoners and businesses required to help them meet these crucial standards.”