One of the largest global commercial truck manufacturers, Volvo, has announced that it has started new electric FL and FE trucks for urban transport. The announcement is a clear sign that Volvo is committed to meet the increasing demand for sustainable transport solutions – and may trigger a ripple effect across the industry.

Volvo has a rich commercial vehicle heritage dating back over ninety years. The first Volvo trucks rolled off the production line in 1928 and was an immediate success with the public. The very first trucks have little in common with the innovation Volvo’s fleet of commercial trucks today, however, they represent the manufacturer’s commitment to providing commercial vehicle solutions.

In 1981, AB Volvo acquired the assets of White Trucks, creating Volvo White Truck Corporation. The deal saw the Swedish car company acquire the dormant White, Autocar and Sterling brands and a nationwide distribution network across the USA. Following the 1981 acquisition, Volvo upgraded the designs of the White and the Autocar, integrating their own distinctive design.

By 1986, Volvo had introduced the FE Series fleet. These low-cab COEs were sold alongside its existing model line which continued to be manufactured by White but were rebadged as Western Star. On August 16th of that year, General Motors announced the formation of a joint venture with AB Volvo with Volvo holding an 85% stake in the business.

As the decades unfolded, Volvo continued to spearhead commercial truck innovation, acquiring other motor vehicle brands along the way, including French company, Renault and their fleet of commercial and military trucks.

Just last year Volvo announced that it would bring electric trucks to the road in 2018, with sales starting in 2019. Over the next few months, they began showcasing different electric trucks. In September, Volvo unveiled an all-electric autonomous truck without a cab. 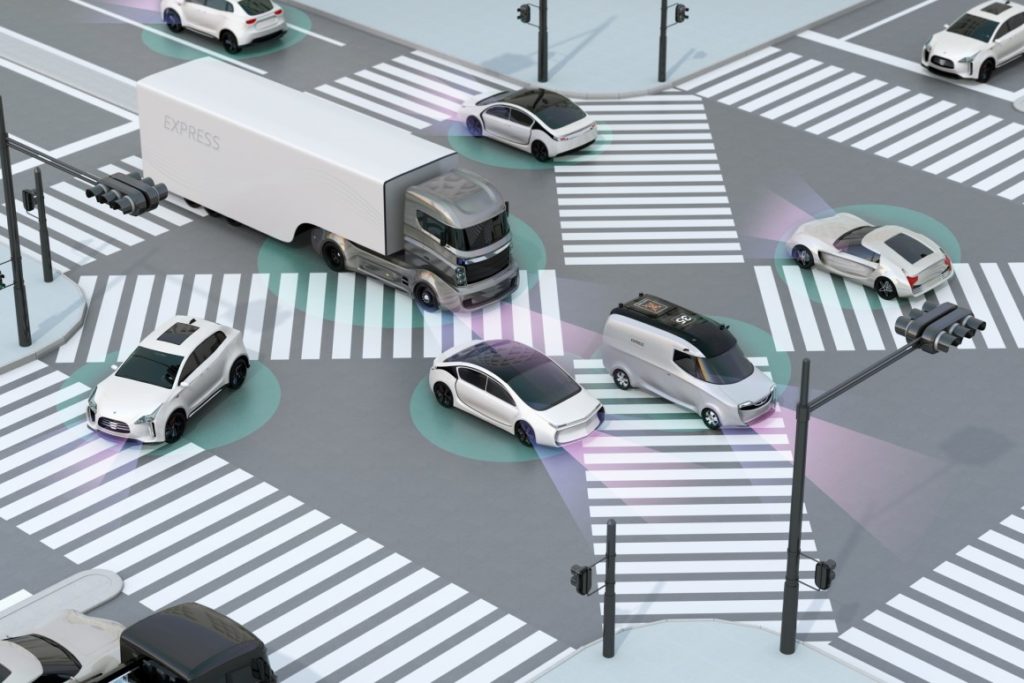 Named Vera, the truck was designed primarily for urban transport. The truck uses the same battery packs as its other electric trucks, with the lack of a cab significantly reduces the truck’s weight. Volvo has championed the Vera saying that their new system is an extension of the advanced logistics that many industries use today. Low noise and zero exhaust emissions are just two of the environmental benefits of the Vera. Volvo has stated publicly that they believe the full potential of the transport industry has yet to be reached and public opinion and future forecasts all point to the increased adoption of global transportation in the future.

An Emphasis on an Electric Fleet

Volvo Trucks has also launched an all-electric garbage truck which has 200km of range. Developed for substantial city distribution and refuse transportation the Volvo FE can accommodate weights of up to 27 tonnes.

The extensive electrification program also includes several electric trucks that are in the development and testing phases. These include a semi-electric truck that could be launched in the very near future.

Volvo released several teaser images of their Volvo VRN trucks at the end of 2018 in the hope of changing consumer opinions and generating buzz. With an increasing amount of people beginning to favour electric-powered vehicles over their diesel and petrol counterparts, the ongoing development of an infrastructure to support this power source and the ever-increasing range and performance of electric vehicles, the foundations for electric trucks are solidly in place.

Volvo is adamant that its VNR Electric fleet has been designed to support cities focused on sustainable urban development. The Volvo VNR Electric supports the versatility of the all new Volvo VNR series with a fully electric power-train and is at the forefront of a strategic step towards an electric transport ecosystem.

In the coming decades, we’re likely to see more people than ever before packed into large, sprawling urban areas. As the decades unfold, space and land will likely decrease. Therefore, there will be an increased demand for clean, quiet transportation – something that trucks will need to adapt to.

Volvo has already announced the start of sales in selected European markets, including distribution and refuse hauling. Sweden, Norway, Germany, Switzerland, France and The Netherlands will start in March 2020, with other countrywide availability expected to follow thereafter.

While customer feedback has been positive, Volvo does recognise that charging infrastructure is still under development in most cities. Steadied deployment of their electric trucks across European countries appears to be the best way to integrate a new transportation ecosystem.

Moreover, Volvo has stated that they are working alongside both public and private partners to agree on a long-term strategy for the expansion of charging infrastructure. Although it’s clear that the pace development infrastructure needs to increase, consumer needs should prompt acceleration in the coming years.

The announcement that Volvo is to start selling electric trucks is a clear sign of the future of the motor vehicle industry. With the increasing emphasis on building an infrastructure to support electric cars and that one of the leading truck manufacturers in the world is introducing an electric fleet it seems clear that in the next decade the number of electric vehicles on the road will begin to rival petrol and diesel.